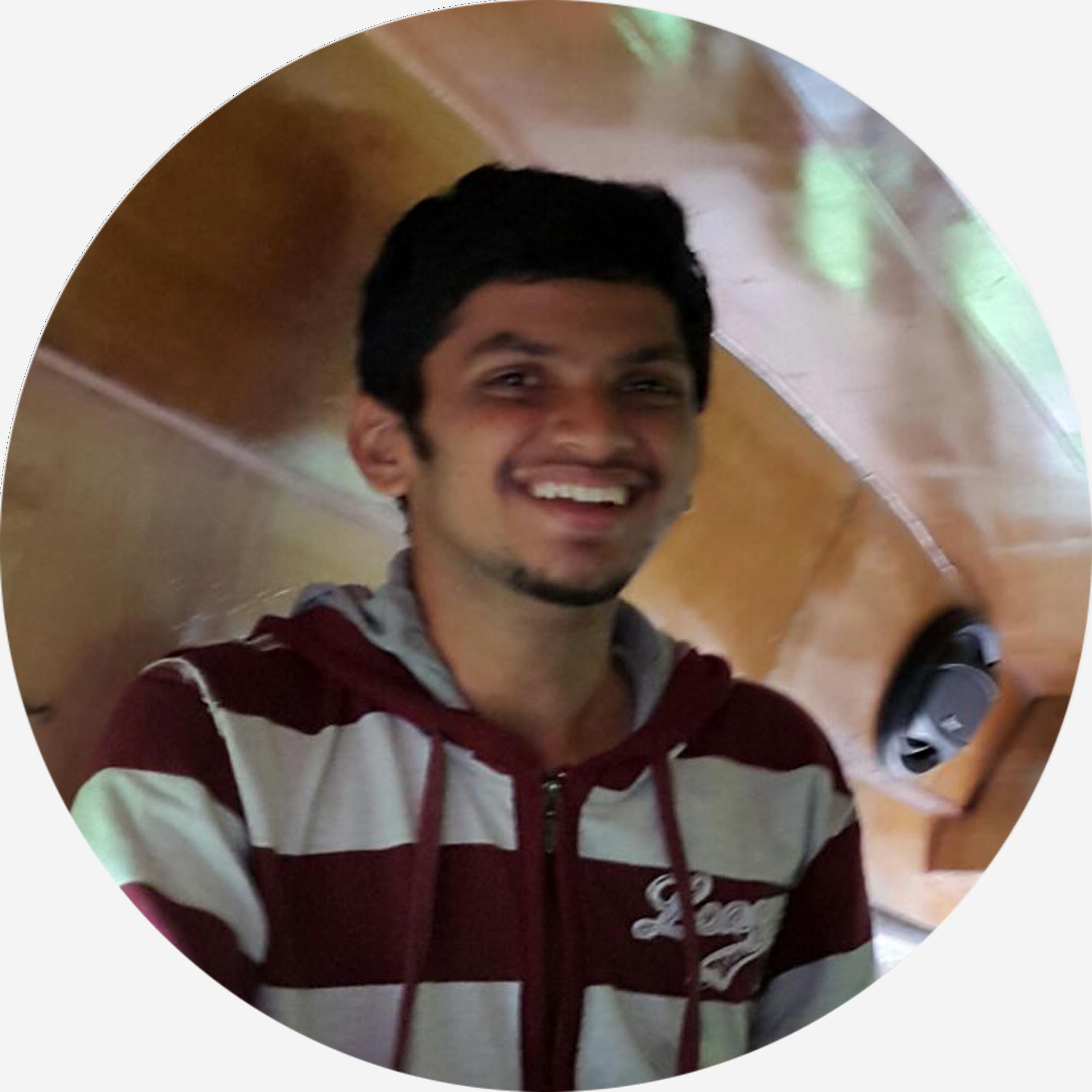 Won us 3rd place at IndiaHacks Hackathon by HackerEarth

Design and Implementation of Soft processor on FPGA

To know more about the implementation and algorithm which was developed, checkout this blog post by sibi sankar .